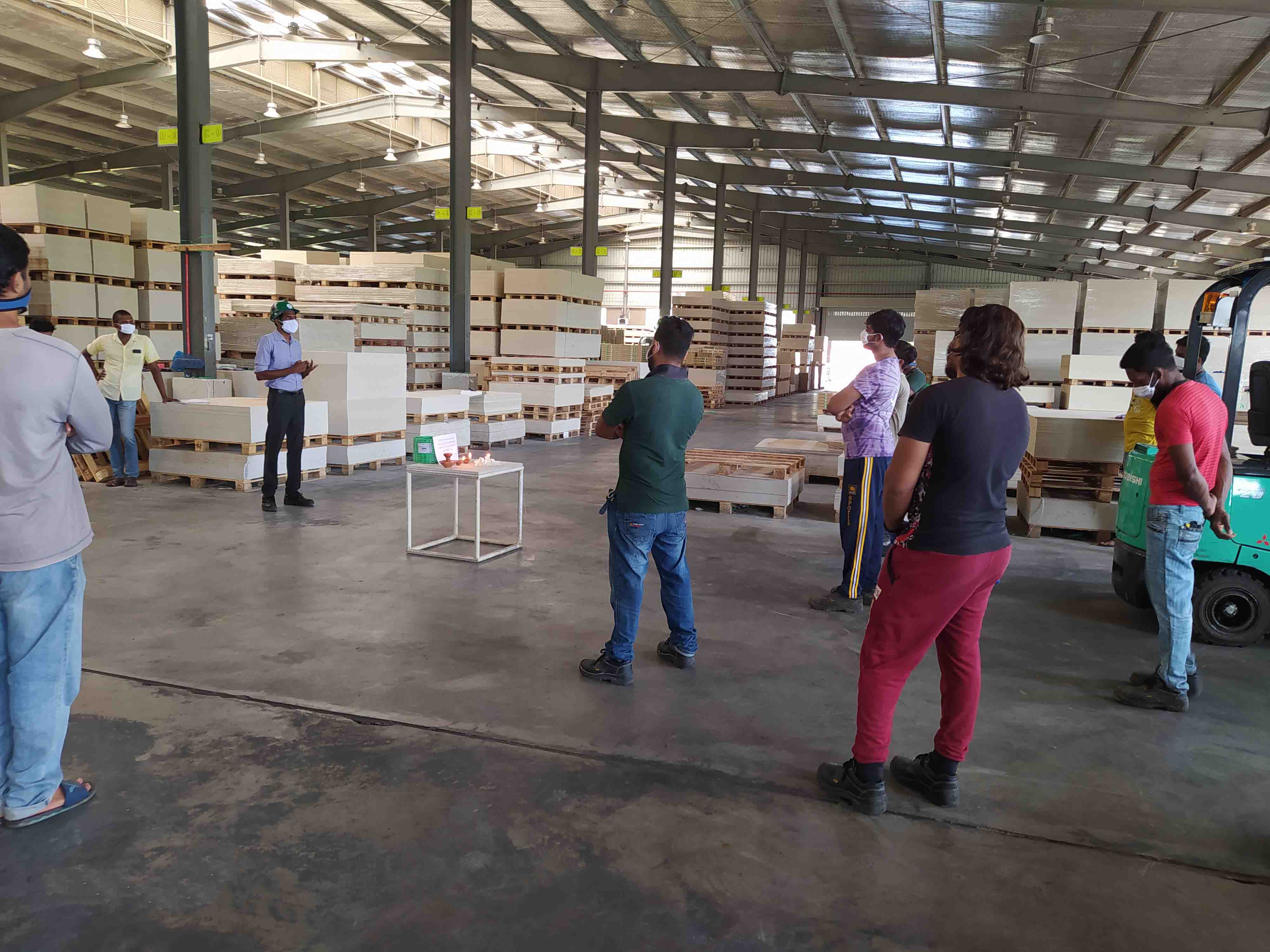 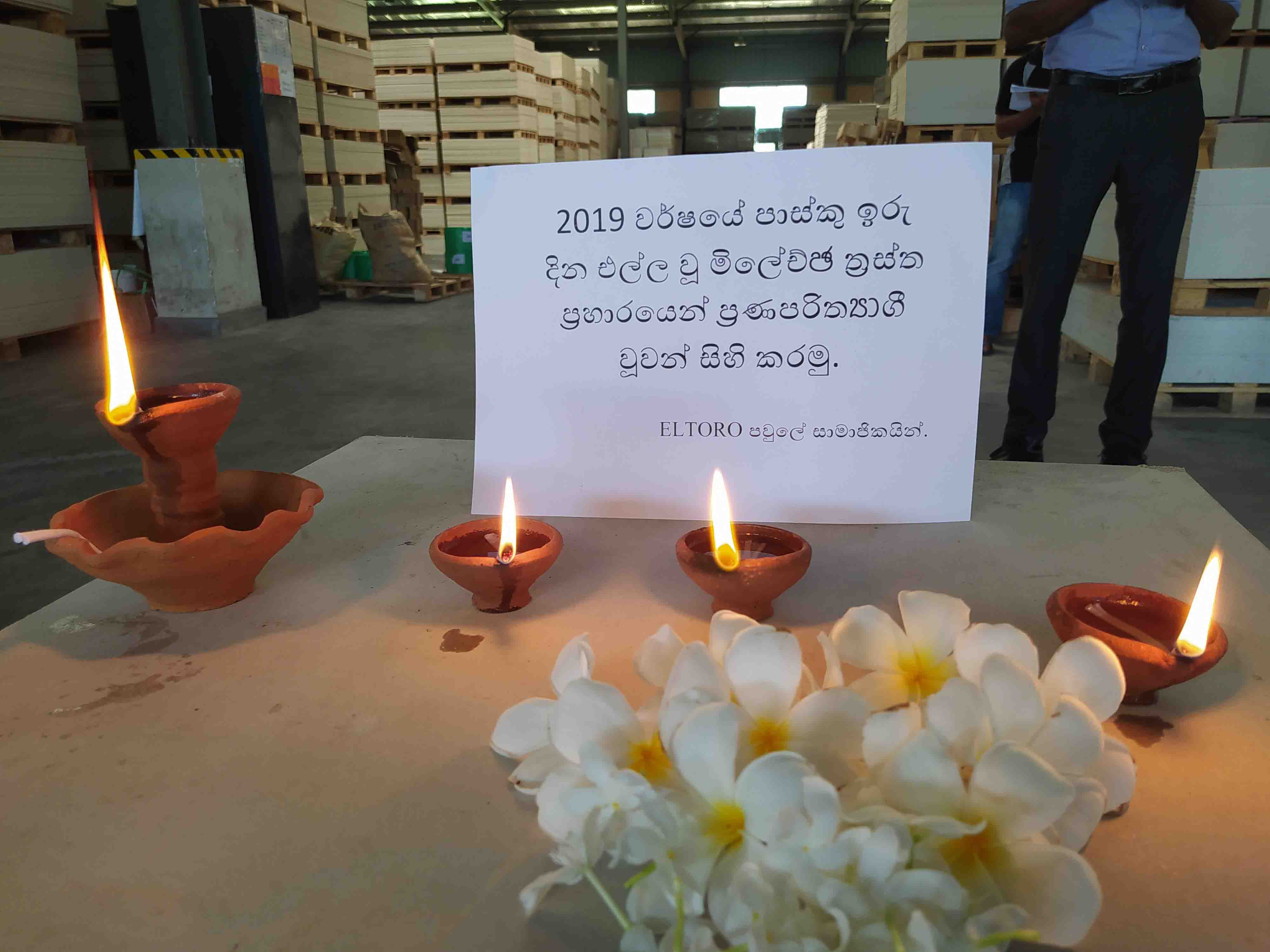 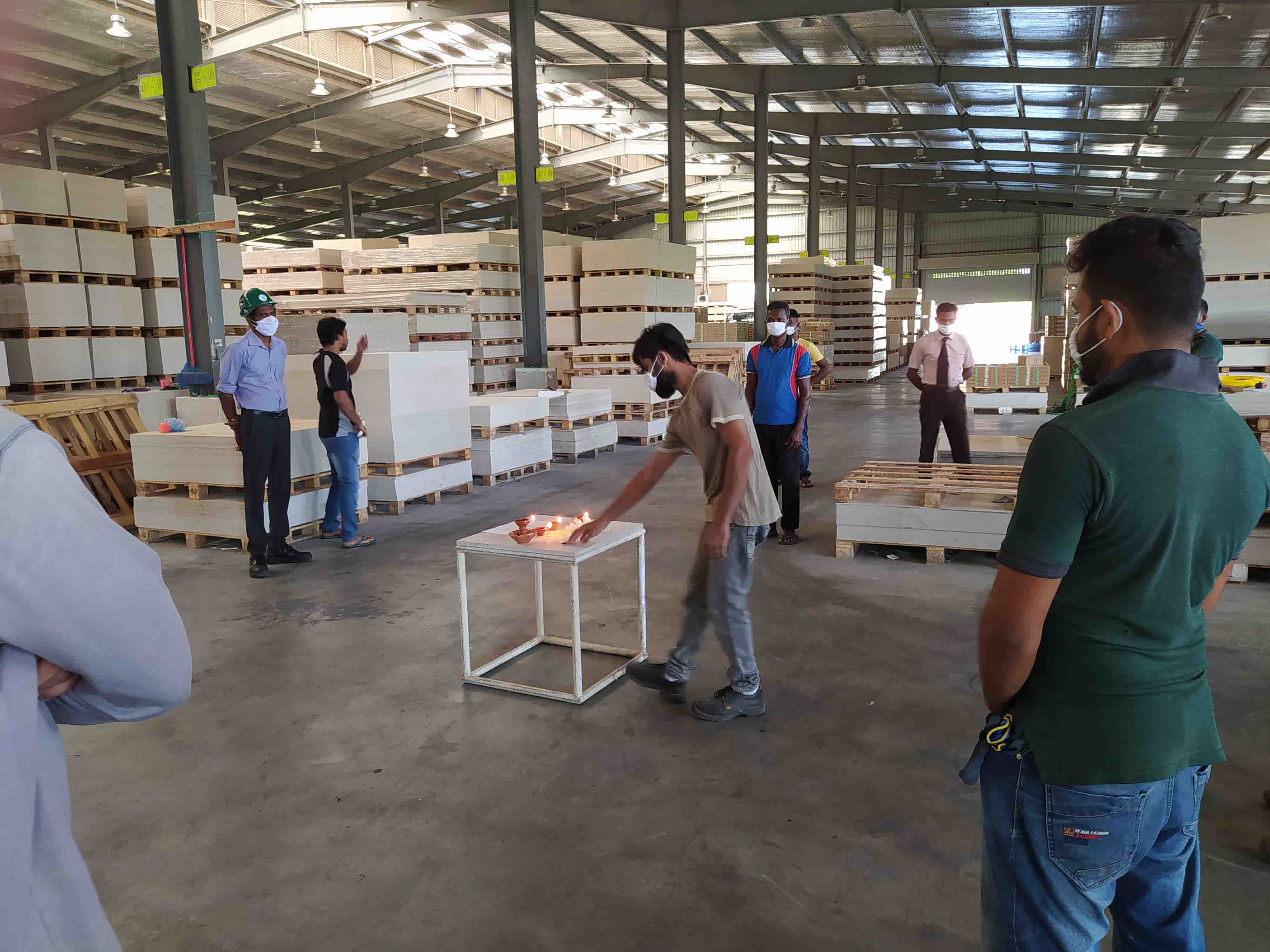 Sri Lankan Cardinal Malcolm Ranjith, the Archbishop of Colombo, has called on the nation to observe a two-minute on April 21st to commemorate the victims of last year’s Easter Sunday bombings. “Keep a two-minute silence at 8.45 am and light a lamp or a candle at your home at 8.47 am and observe religious rites to commemorate the victims on April 21st,” said Cardinal Ranjith last week. Following the Archbishop request EL Toro staff gathered at main warehouse and commemorate those people who broken their lives.